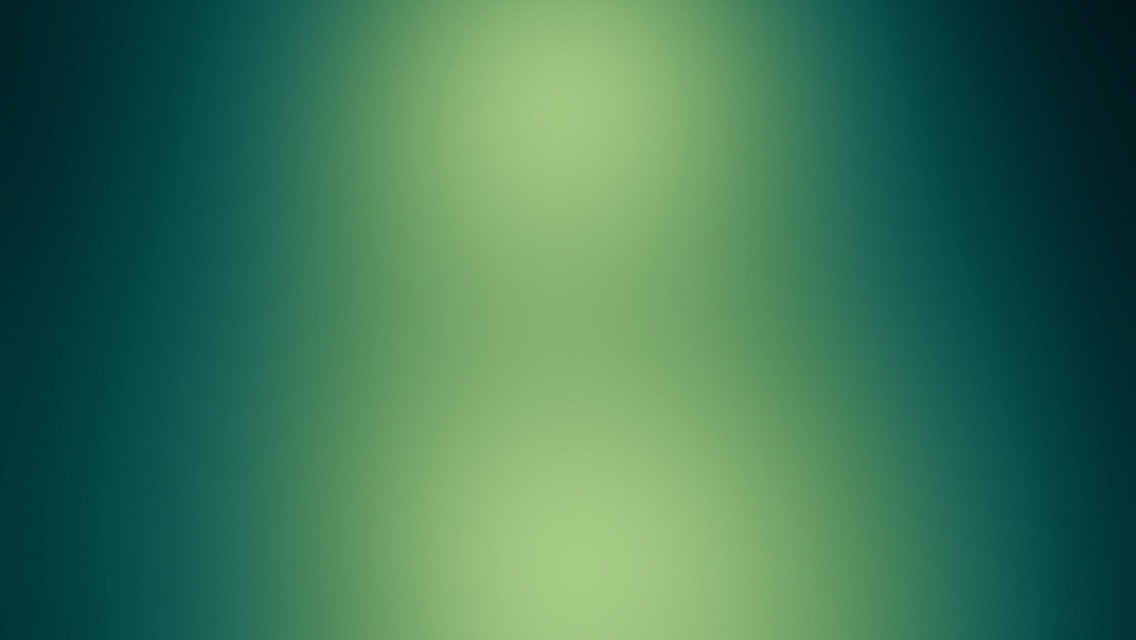 Syntax highlighting is a feature that displays source code, in different colors and fonts according to the category of terms. This feature facilitates writing in a structured language such as a programming language or a markup language as both structures and syntax errors are visually distinct. Highlighting does not affect the meaning of the text itself; it is intended only for human readers.1

. Line numbers and a few other things can be modified in . Consult Jekyll’s documentation for more information.

An example of a Gist embed below.